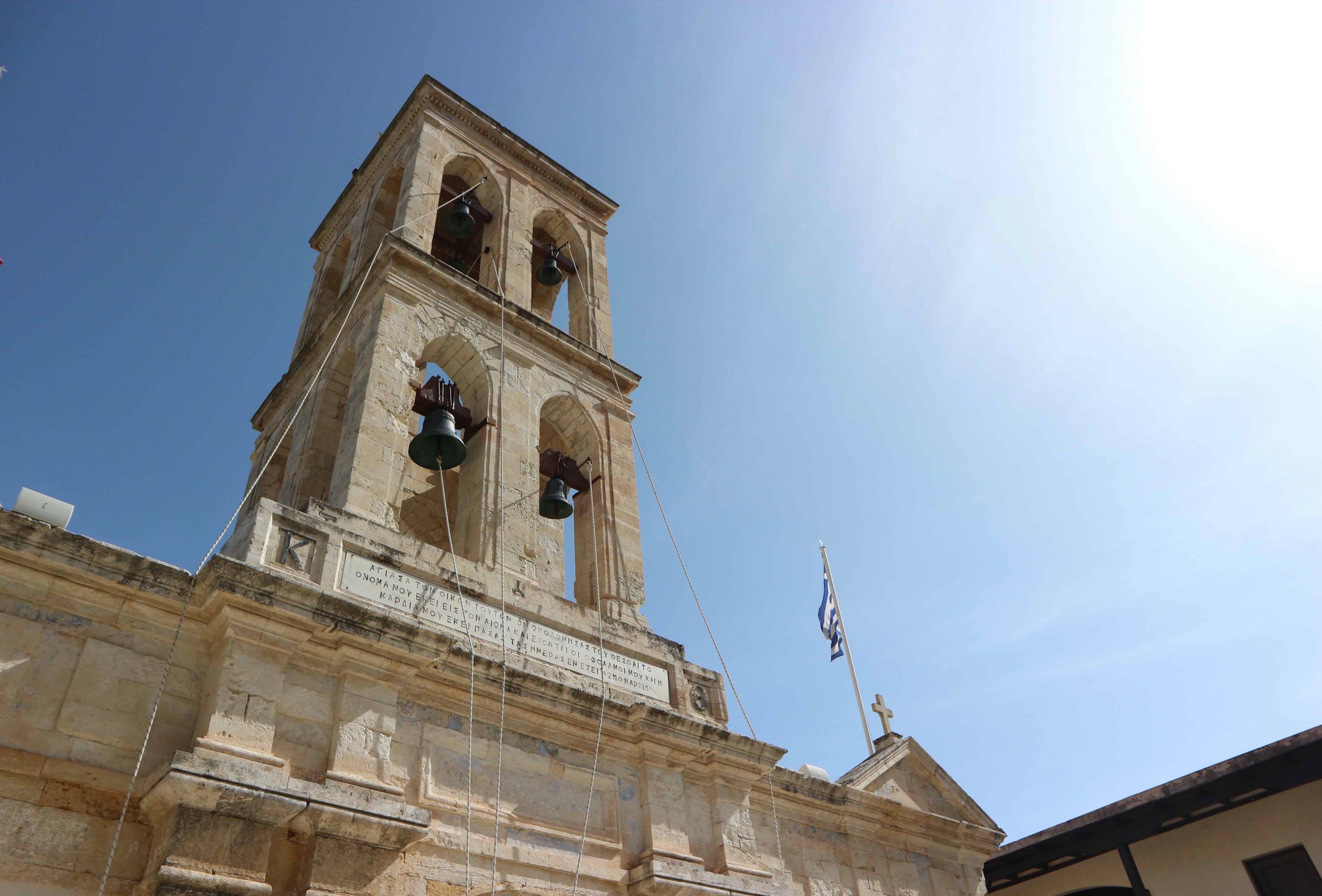 Gonia Odigitria Monastery in Kolymbari, Crete is a beautiful religious site that played an important role in the history of the region. In English, this Orthodox institution is also called Lady of Angels Monastery, as it is devoted to Virgin Mary (Panagia). This beautiful Cretan monastery is located 26 km away from Chania, 16 km from Platanias, at the foot of Spatha peninsula overlooking the sea.

The story of Gonia Odigitria Monastery dates back to the IX century when it was situated at the tip of Spatha peninsula in the sacred area of Dyktinna and dedicated to Saint George. However, this location proved to be dangerous: the monks were exposed to attacks by the pirates and were forced to search for a safer place to move their sanctuary.

Fast forward to the XV century, the monks built the new monastery near its current position, at the current location of the convent’s cemetery, and turned it into the first monastery dedicated to Panagia (Virgin Mary). That is how things stayed until the XVII century when the monk Vlasios had the vision to build the new monastery in the place where we can see it now. With the support of the local nobility, Gonia Odigitria flourished, attracted numerous monks and established a rich monastic tradition.

Gonia Odigitria Monastery of Crete is famed for its support for the rebels and minorities. The monks have always provided shelter to the people in need and paid their price for it time and again – the monastery was attacked and destroyed several times throughout the history by Turks and Germans. An example of it is the cannonball stuck in the wall of the monastery that you can witness upon your visit.

Up until today, Gonia Odigitria Monastery of Kolymbari is a religious institution of great influence, not only religious but also cultural. This convent has made a considerable contribution to the development of the region and the local community.

Tip: do not miss the icon collection of the monastery, some of them date back to XV-XVII centuries. 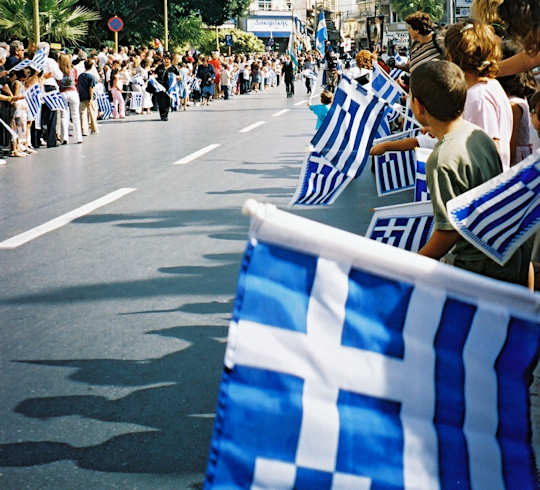