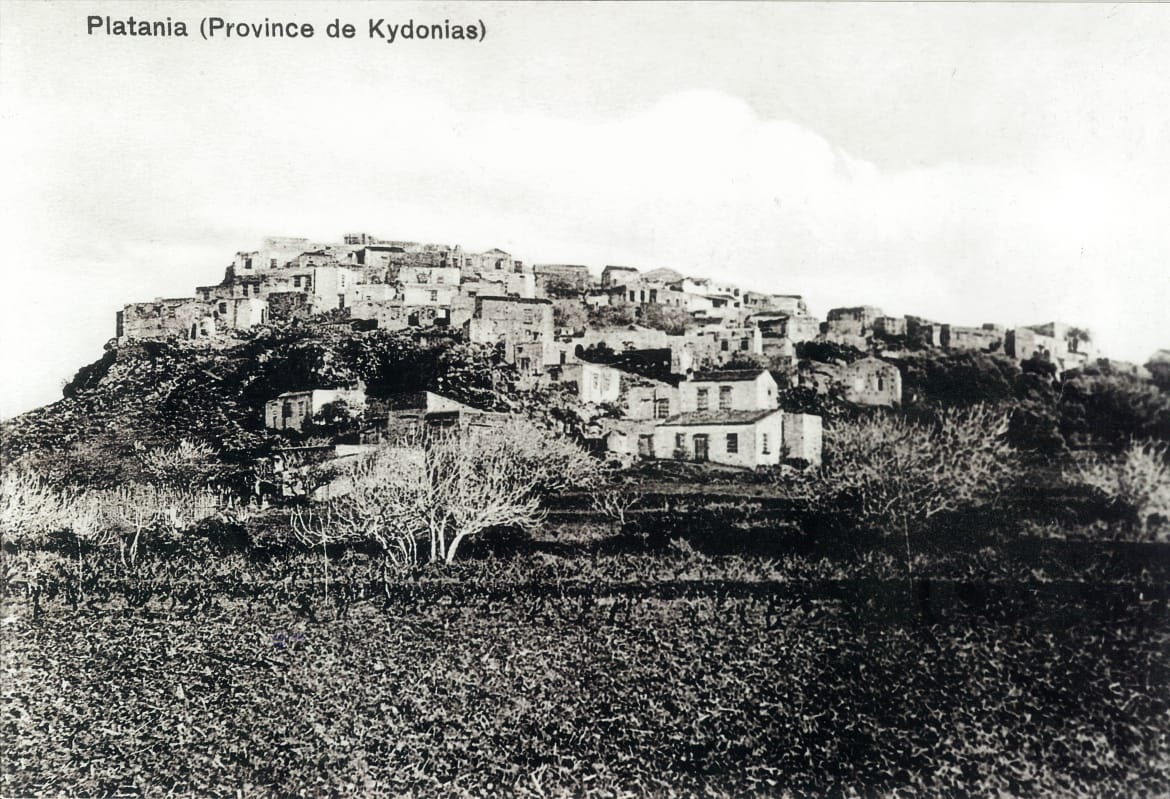 A Brief History of Platanias, Crete

Not many of you might know but Platanias, Crete has quite a rich history that dates back to Minoan Period. Some findings from Platanias area prove the existence of settlements that go back as far as XIII century BC.

Since then and up until the XXI century, Platanias has been through a number of wars and regimes: Arab occupation in the Byzantine period, Venetian regime, Turkish occupation and, finally, battles with Nazi and fascist invasion. Some relics from these events are preserved and showcased in the bomb shelter of Pano Platanias that was turned into a small but unique museum.

Though, of course, the turbulent history had a direct effect on the local people, their culture and economy, the inhabitants of Platanias and surrounding areas always fought bravely to protect their heritage and overcome the struggles of wars and occupations.

After World War II, the region of Western Crete has been focusing on agricultural activities and after 80s Platanias started attracting tourists with its beautiful coast and classic Greek villages on the hillside. Fast-forward several decades later, and Platanias has turned into one of the major tourism destinations of the island Crete!

Below are some photos from the archives to give you an idea of how Platanias looked like over 100 years ago! 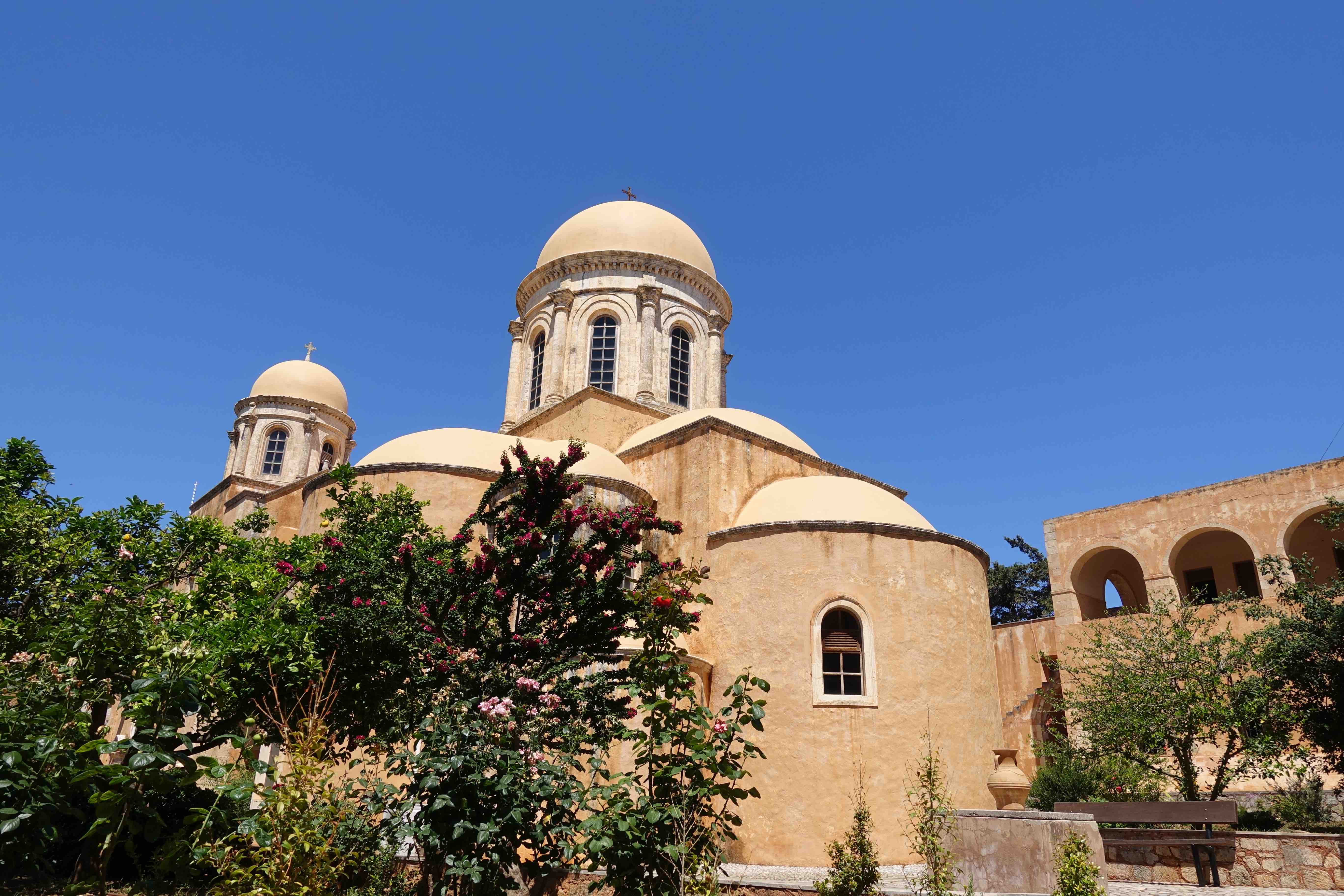 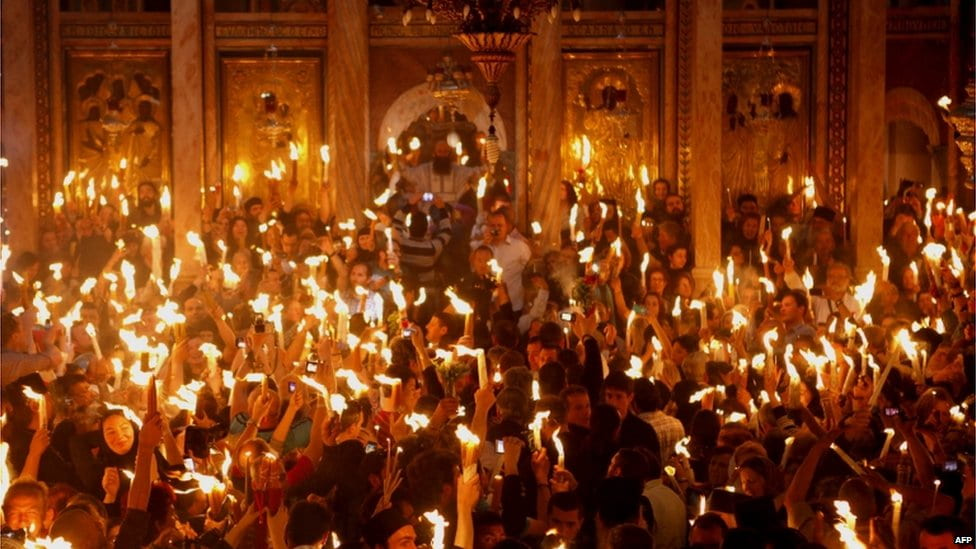